It is an independent and exclusive recreation located within the enclosure of the Alcornocales Natural Park, with an area of 58.37 hectares of alcornocal mountain; it is located in the municipality of Jimena de la Frontera (Cádiz), and three kilometers away from the municipality, of which one and a half paved road and the rest of the mountain lane, with views in front of the mountains of Casares and on its left side to the rock of Gibraltar.
It is fully adjoined on all its perimeter and closed with three gates to adjoining farms, being the farm itself the parent of the adjoining.

BUILDINGS AND DEPENDENCIES
Within the farm there is a total of 1100 square meters built approximately distributed among five houses, one main double height and greater breadth, and four accessories, of which three are for housing and a fourth warehouse and garage-tool room ; independently it exists as a 360 square meter ship, all of them with lighting. These buildings are located in an enclosed area of 2800 square meters, with the rest of the non-built area destined for gardens, gardens that run in three different spaces- environ-ments, all of them with programmed irrigation installed.

WATER
The existing water in the farm comes from the mountain from where it is channeled to a pool used for this purpose, in line with this network has two tanks of 25,000 liters of water capacity. On the other hand, there are two Cartesian wells that serve as support for possible possible needs that may arise. As an accessory source there is a creek near the farmhouse, Los Moleros, with a continuous source of water even in dry seasons like the present one. 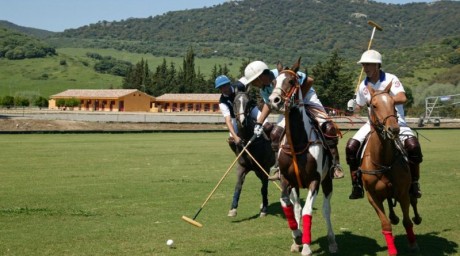 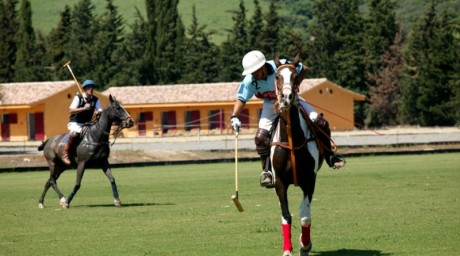 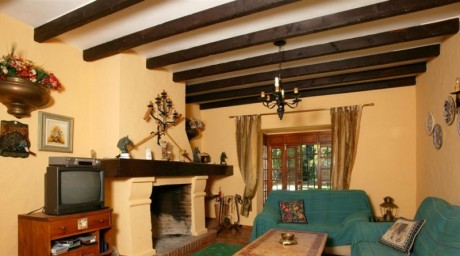 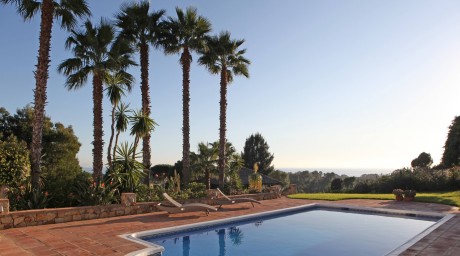 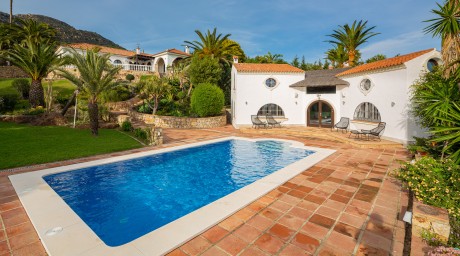 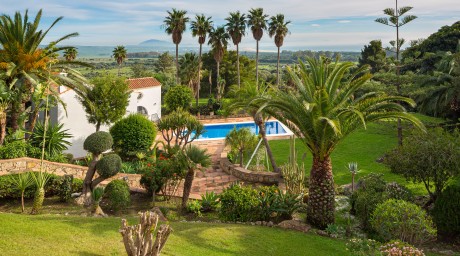 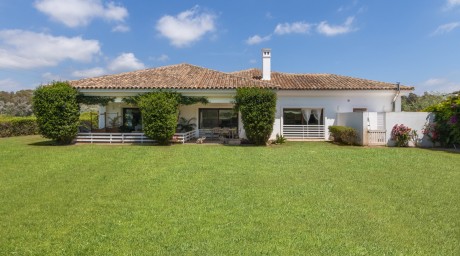 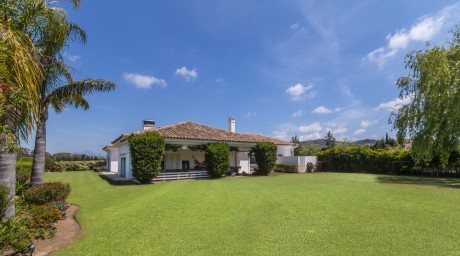 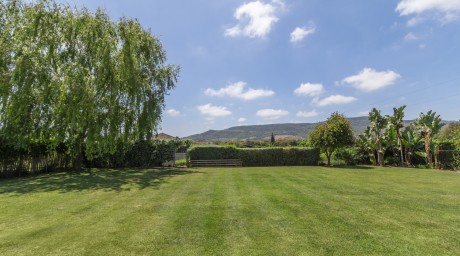 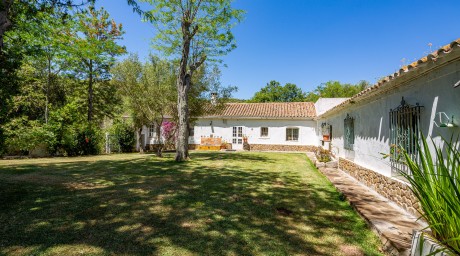 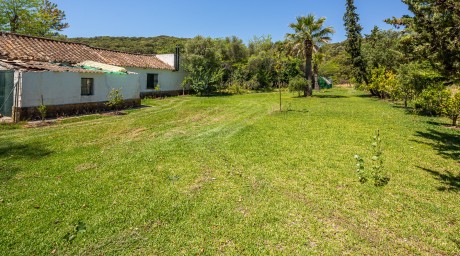 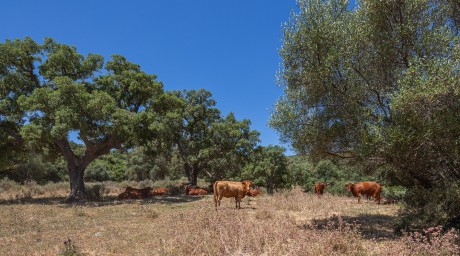 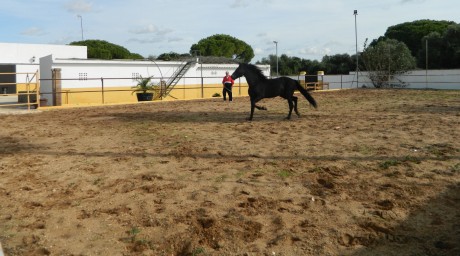 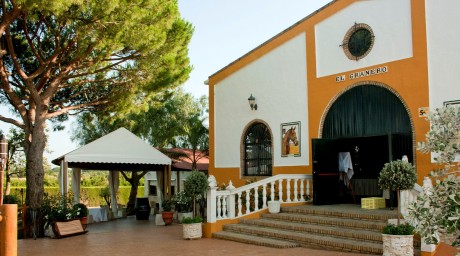 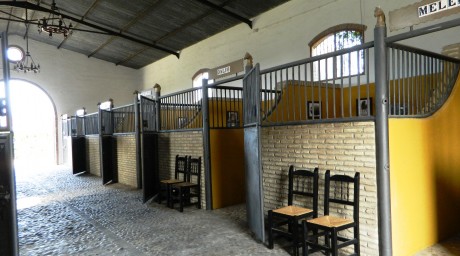 Welcome to the Kristina Szekely Sotheby's International Realty Real Estate Agency. Our company has been established for more than 30 years, and our name is synonymous with luxury real estate